*Most authors for this blog series have chosen to remain anonymous in order to protect the confidentiality of their children while still sharing their story. Documenting our stories helps us process our experience, sharing our story helps us connect to others with a shared experience, and reading others' stories helps us not feel so alone. Welcome.

Without George, there would’ve been no move to Raleigh.

Without autism, we would’ve gone along fine, still with bumps in the road, but different bumps, and I know for a fact, we would’ve grown complacent and taken things for granted. Having friends, eating in the cafeteria, working in a group, getting from place to place —- these are huge things. We celebrate them.

Without autism, we would never have been introduced and welcomed into the amazing world of special needs families. These parents are warriors while being worriers, but they hide the latter so well.

Without half-days, there would’ve been no full days.

First grade was completely mainstream, and we were nervous - we were nervous, but George wasn’t, and neither was his teacher, Maggie. It wasn’t the smoothest year, but he continued to rise.

Third grade brought us Amy, and a wonderful group of kids, all of whom danced in our living room on G’s birthday.

Without Kelsey, his fourth grade teacher, there would’ve been no viral video, and we wouldn’t have had the response from the thousands of kids and parents who watched it and identified with it after seeing their own quirks represented in it.

Without his brand-new-to-this-country fifth grade teacher, Paul, there still would’ve been a good year, but not the same kind; his classroom was a scrappy one - in the least-appointed trailer, no cubbies (I TRIED!!!), and lots of kids he didn’t know as well as others. This was such a wonderful group of kids, and thankfully, his BFF (he HAS ONE! Actually MORE than one!) was in there with him.

Without the specials teachers, Susan, Sarah, Wendy, Rockin’ Rouse, and the amazing Ms. Hamilton, who nurtured and celebrated his love and boundless enthusiasm for music, dance, art, drama, and PE, there would’ve been no —— George as we know him.

Without Marvin, who would riff with me as I’d pull into carpool and dance with George whenever and wherever, I would’ve had a little less of a smile on my face in those halls.

Without Shedina, who loved our 5 year-old George like her own and still does, there would’ve been no feeling of ABSOLUTE COMFORT AND TRUST as we dropped him off every day that first year.

Without Kelli, who navigated every twist and turn with him, and has his first safety patrol photo in her office, there would’ve been no relaxing exhale every time something happened on the playground.

He went from being a special education kindergartener who knew no one, to a fifth grader on safety patrol who can match every car to its kid, a variety show highlight, a mathlete, a choral soloist/drummer, a morning news personality, and pretty much the mayor of Douglas.

He is so sad about leaving, so please keep in touch!

**All content provided is protected under applicable copyright, patent, trademark, and other proprietary rights. All content is provided for informational and education purposes only. No content is intended to be a substitute for professional medical or psychological diagnosis, advice or treatment. Information provided does not create an agreement for service between Dr. Emily W. King and the recipient. Consult your physician regarding the applicability of any opinions or recommendations with respect to you or your child's symptoms or medical condition. Children or adults who show signs of dangerous behavior toward themselves and/or others, should be placed immediately under the care of a qualified professional.**

It’s Time To Rethink Homework For Children With Disabilities

The Awesome Benefits of Camp!

What Parents Mean When They Say Someone "Gets It" 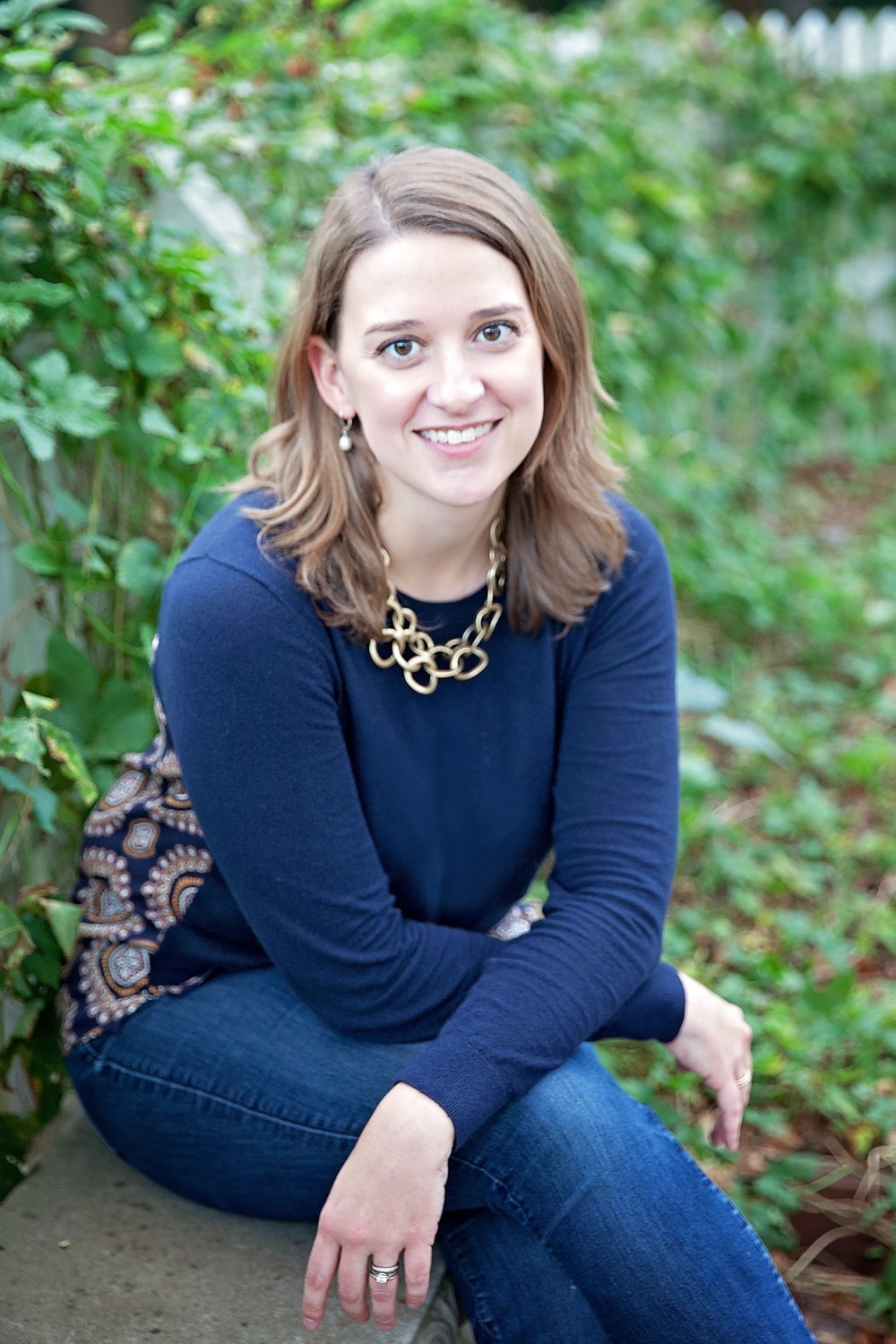 It’s Time To Rethink Homework For Children With Disabilities

I’m just going to say it: Homework is a thorn in the side of most parents raising children with disabilities. In case you haven’t...
2,273 views0 comments

The Awesome Benefits of Camp!

It’s almost February and while some might be thinking of Valentine’s Day and wondering if it’s going to snow, most seasoned parents out...
74 views0 comments